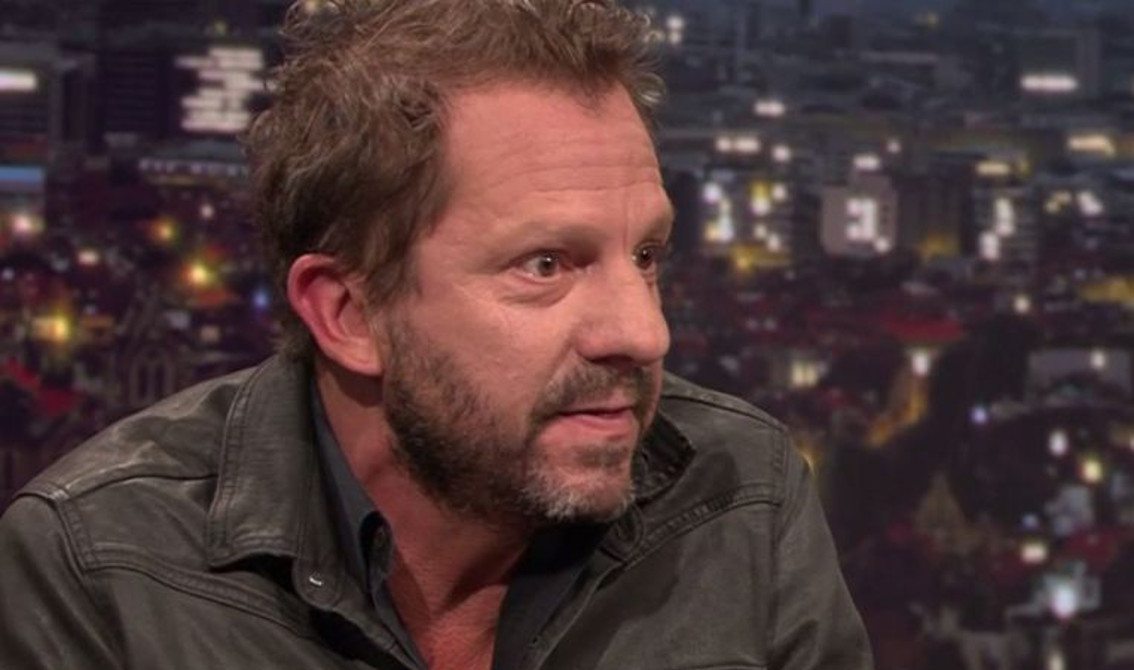 And that’s only the tip of the iceberg so many believe.

The story doesn’t come as a surprise, Barman was also part of the close friend circle of the notorious Belgian politician Steve Stevaert. The socialist politician committed suicide after – surprise, surprise – it was revealed he was a serial rapist, something the Belgian press had known for years but which had always been covered up.

Since you’re here … … we have a small favour to ask. More people are reading Side-Line Magazine than ever but advertising revenues across the media are falling fast. And unlike many news organisations, we haven’t put up a paywall – we want to keep our journalism as open as we can. So you can see why we need to ask for your help. Side-Line’s independent journalism takes a lot of time, money and hard work to produce. But we do it because we want to push the artists we like and who are equally fighting to survive. If everyone who reads our reporting, who likes it, helps fund it, our future would be much more secure. For as little as 5 US$, you can support Side-Line Magazine – and it only takes a minute. Thank you. The donations are safely powered by Paypal.
Tags: Deus, metoo, Tom Barman