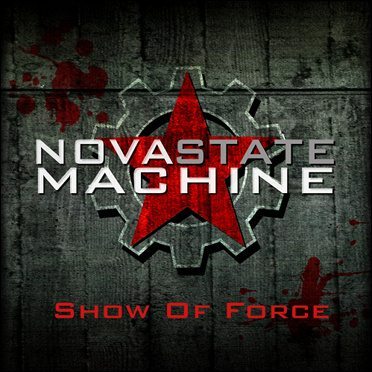 Nova State Machine have announced the release of their debut album “Show of Force”. The band is a collaboration between the music of C. Saunders (aka SiK from the Australian industrial act NOVAkILL) and the vocals and lyrics of D. Ilyn from the Russian EBM act Ultimate Soldier.
“Show of Force” is the first release for the new label Shoknova Records and can be ordered here on Bandcamp. You can preview the tracks below.

New Hurts single/video 'Somebody To Die For' out now