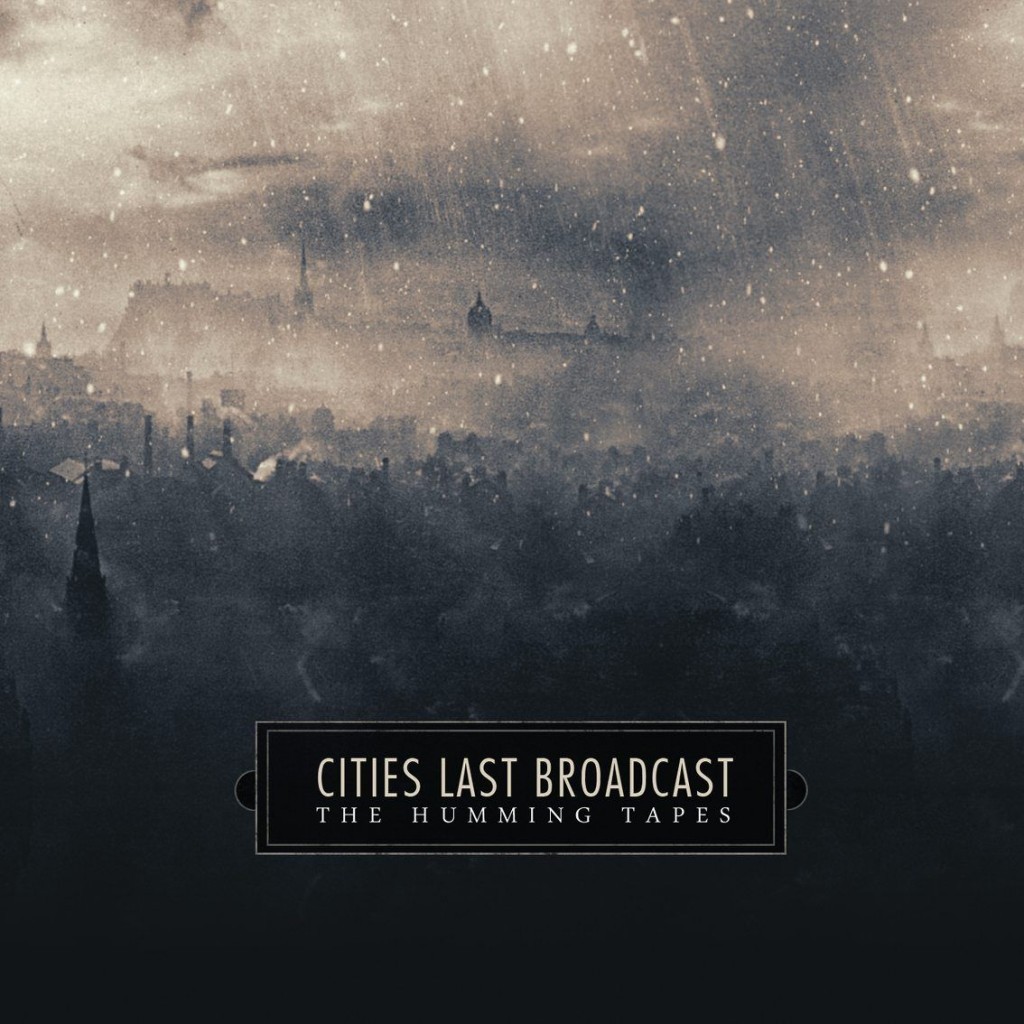 In 2009 Cities Last Broadcast released the album “The Cancelled Earth” which was mostly produced with urban field recordings. For those unaware, Cities Last Broadcast is a side project of the Swedish musician Pär Boström based in Umeå, Sweden. Boström is also known for his other dark ambient project Kammarheit.

Up now for ordering via the Cryo Chamber label is the follow-up album “The Humming Tapes”, set to be released next week the 14th of June. On this album Pär Boström explores his fascination with old seances and the early 20th century. You can expect reel-to-reel tape recorders and de-tuned instrumentation combined with modern mixing techniques. The whole results in an album that – and we quote the artist – “sounds haunted, but also careful and nurturing”.

You can order the album right here on CD but also as an HQ download. Here are 2 tracks for preview: