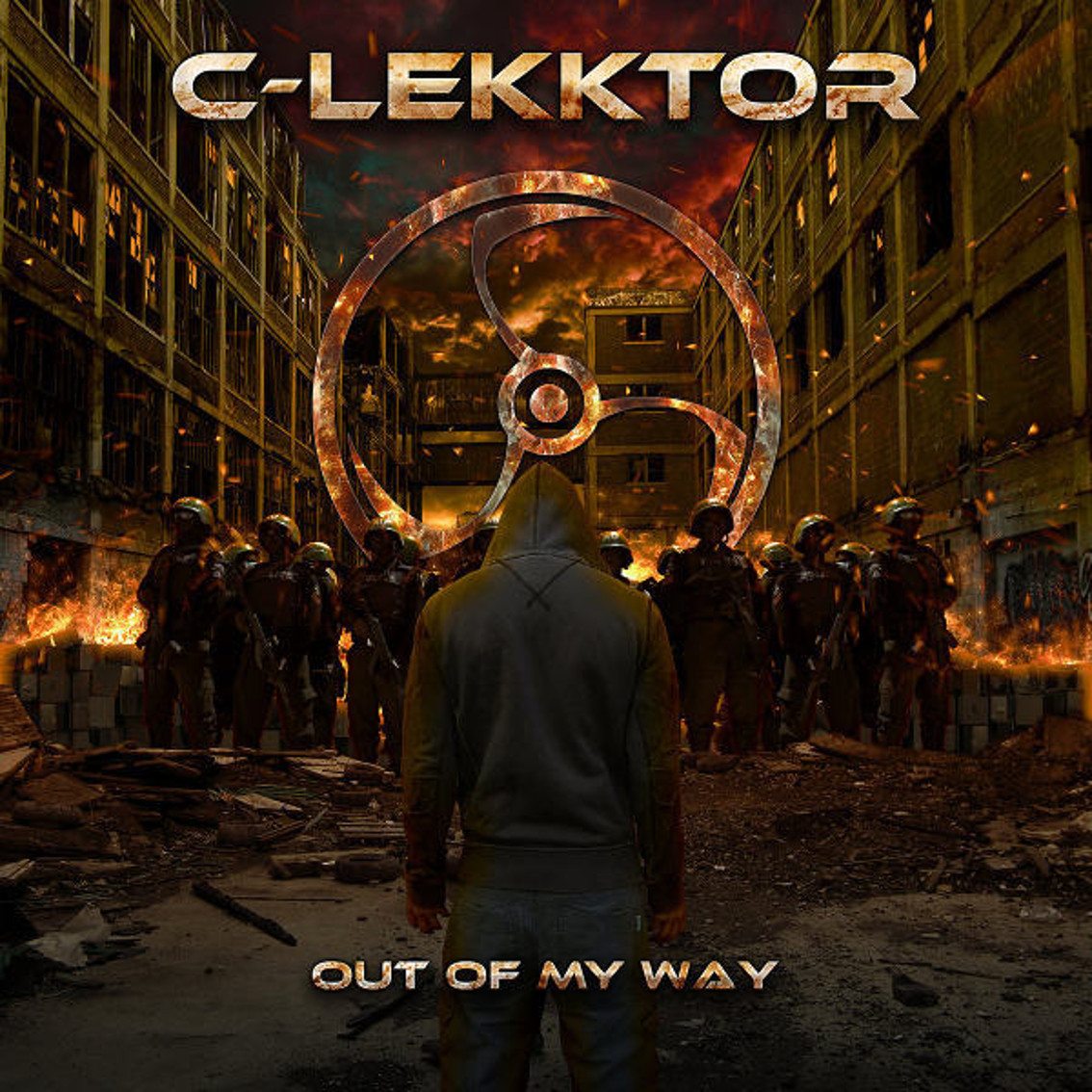 C-Lekktor’s 4th full studio album “Out Of My Way” will be released at the end of December. Expect a modern production style and a deliberately ‘back to the old school’ song writing and sound referring back to the project’s debut album “The Silence Procession” from 10 years ago.

The album will also see a double CD edition limited to just 200 copies issued as a hardcover 2CD digibook edition. In this version “Out of My Way” comes with an EP of an additional 4 completely new and exclusive songs. You can order this 2CD set right here.