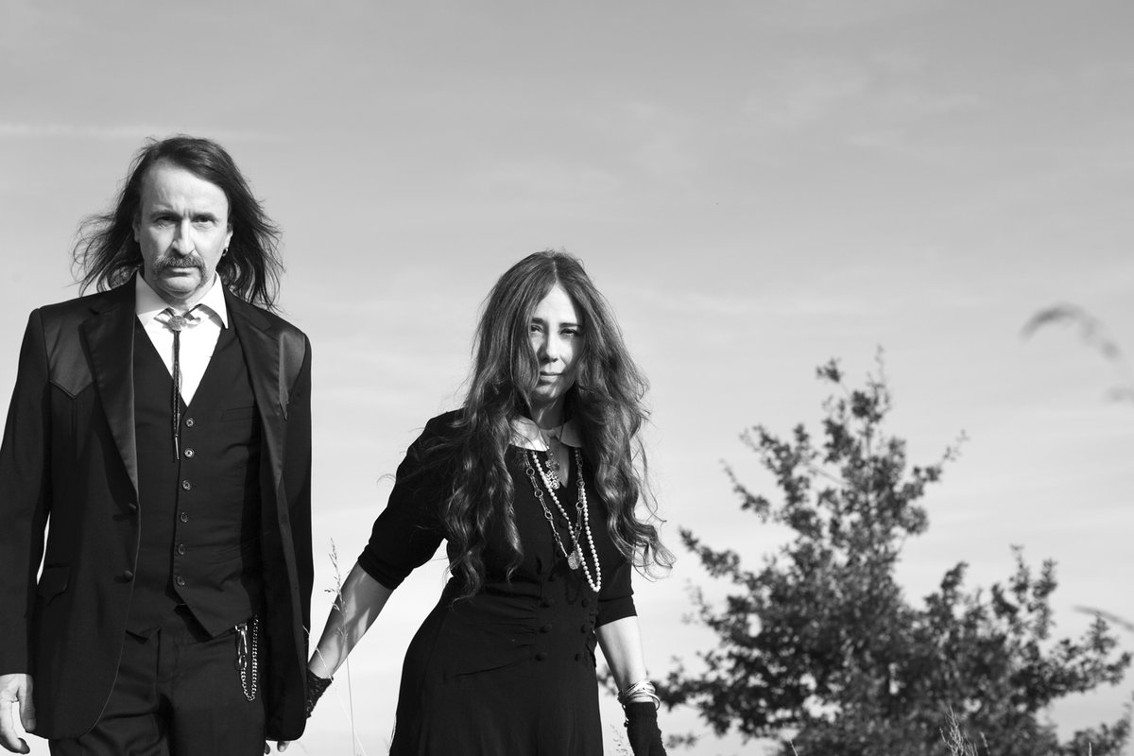 Out by early 2018 is the newest Hackedepicciotto album “Menetekel”. Hackedepicciotto is the duo Alexander Hacke (Einstürzende Neubauten) and Danielle de Picciotto (Space Cowboys). De Picciotto was the lead singer of Space Cowboys, co-initiator of the Love Parade and a collaborator of the Ocean Club with Gudrun Gut (Malaria)… and is since 2006 also the wife of Hacke in case you didn’t know.

“Menetekel” reveals to be darker than the previous album “Perseverantia”. The album is available as a regular CD but also as a limited edition double-LP in gatefold sleeve (available right here), including a very long bonus-track, signed photo and download code for all tracks. 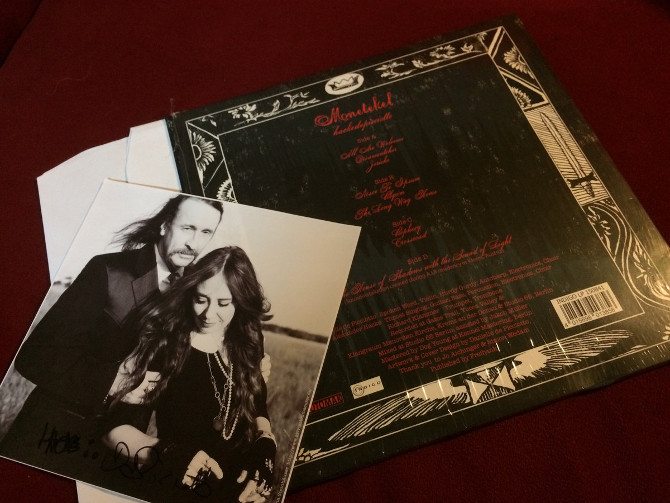 Here’s an impression of what the duo creates, the track “Jericho”, recorded live at Whispers & Hurricanes in March 2017.