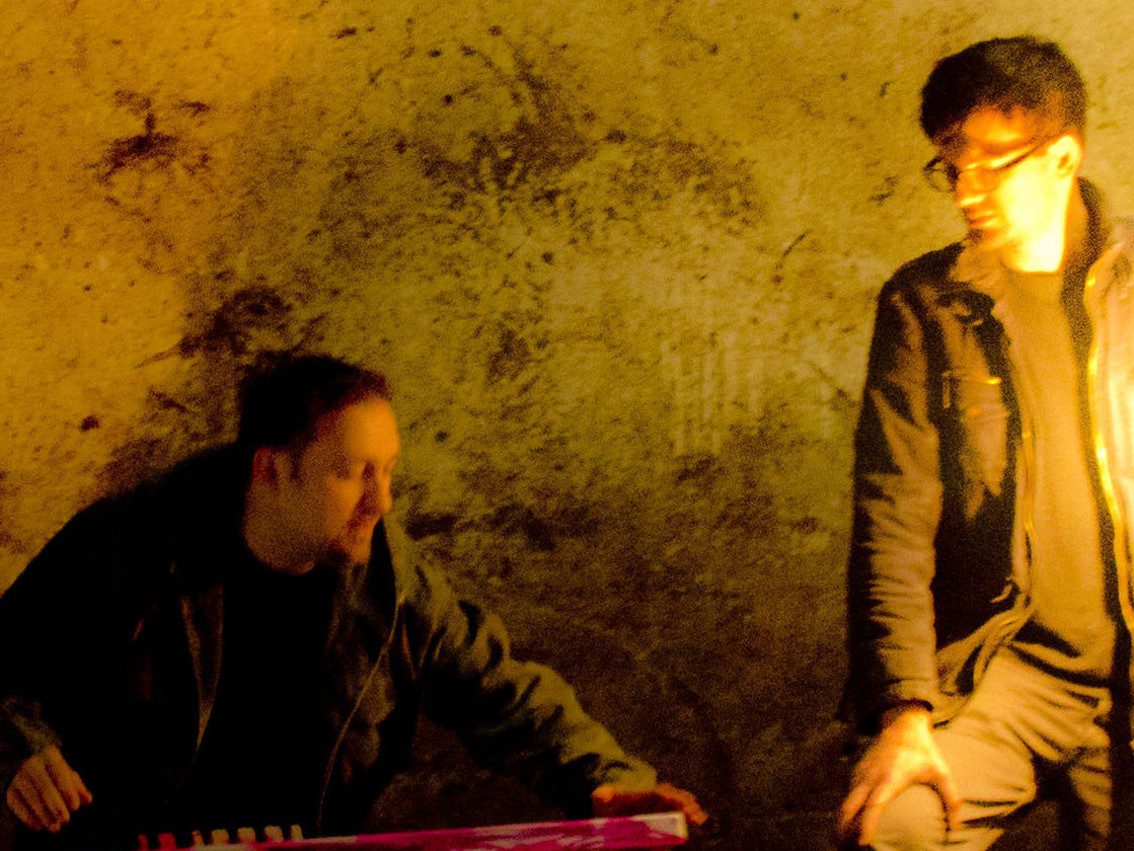 The track is taken from the E.P. “No pain forever” which will be released (as a free download) on Jan. 25 via this link and an album named “There will be solutions” will be released in early 2019. The 6 track EP holds 2 remixes of the song next to the original and the extra tracks “Obsolete Cyborgs” and “Soon You’re Mine” which comes in 2 remixed versions.