Do you know these Depeche Mode demos? 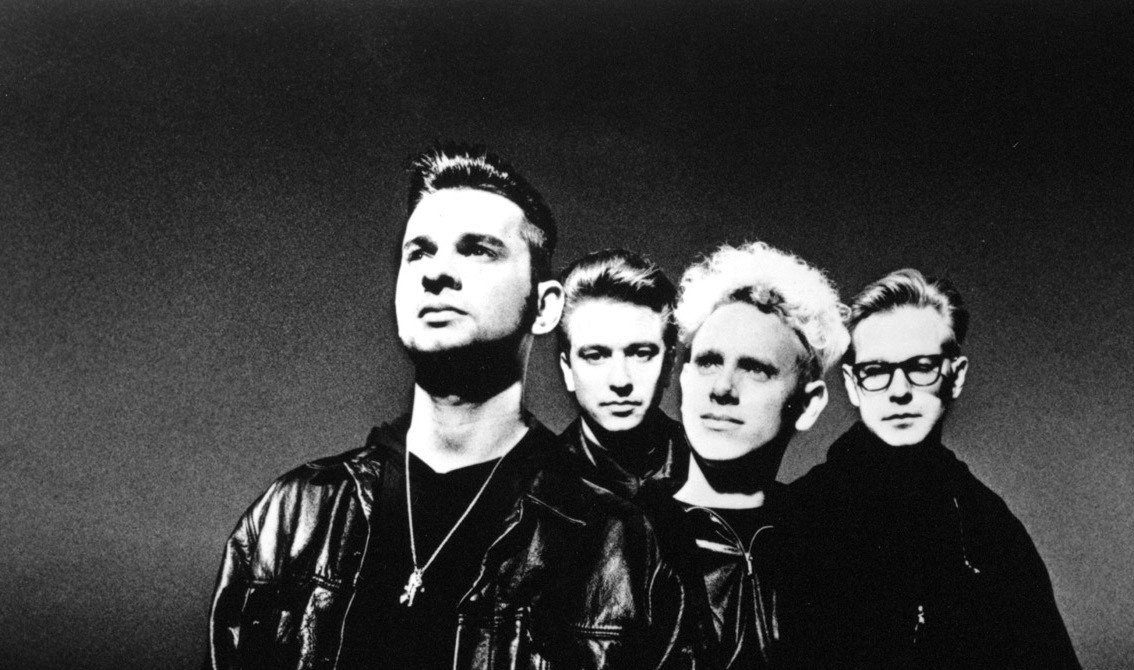 Despite having sold millions of albums over the years, only a small fraction of Depeche Mode fans seem to be aware that YouTube is literally filled with rare material from the band. We say a small fraction because many of the videos we show below ‘only’ have twenty to thirty thousand plays.

“Lie to me”, “Here is the house”, “Shake the disease”, “I Love You Love Me Love”, “Down in the boondocks” (said to be a demo that should have been on the “Counterfeit” album but never made the final cut), “Ice Machine”, “Radio News”, “Photographic”, “Let’s get together”, “Television set”, these are only a few of the many Depeche Mode (and Composition Of Sound) demos that are available via the Google owned video site, see also the videos below.

Surprisingly several of these demos are being monetised, not by the band, its (former) label(s) or its publishers, but by the ones who have upped the videos on YouTube. The reason is very simple, the audio fingerprint used by YouTube to recognise pirated content can only recognise what is in its system. And these tracks are not in there. And as it happens, none of the demos that ended up on “Sounds Of The Universe” (including “Little 15”, “Clean”, “Sweetest Perfection”, “Walking In My Shoes”, “I Feel You”, “Judas”, etc..) are being legally monetised either since not available via legal download or streaming websites. Not that they miss out on huge sums. Anyhow, here’s a reminder what’s on there.

Interesting though is that many bands who have been covering these tracks often are inspired by the demos they have collected from Depeche Mode. Listen for instance to this Depeche Mode tribute or to this one.

The picture below is taken from the excellent “Depeche Mode : Monument – The English Edition 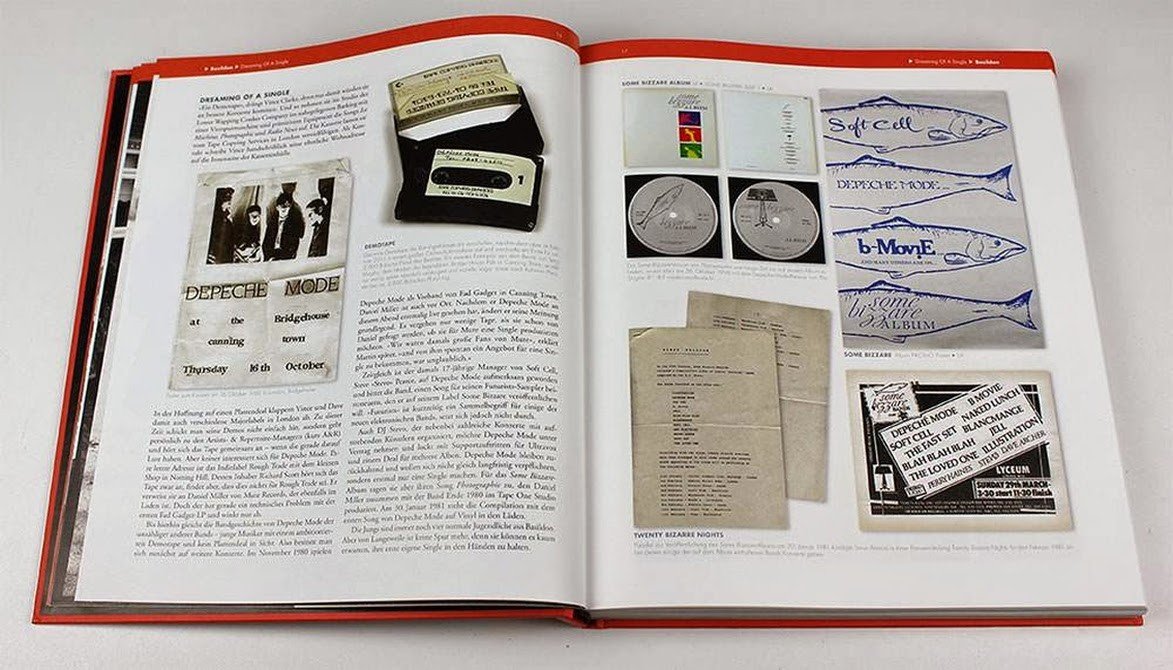 And here is a small selection of the demos you can find on YouTube.