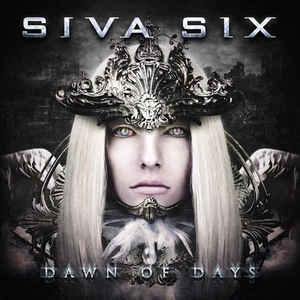 Out now is the official video for the Siva Six track “Apocalypsis”, taken from their recently released “Dawn Of Days” – available here on CD, and right here as download.

The video was edited by Die Industrie and directed by Diana Rachmanina assisted by Evi Christopoulou. “Apocalypsis” (in Greek “Αποκάλυψις”) is one of several tracks which have hit the best club nights and is of course also featured on our Spotify playlist.

You can watch the video right below: