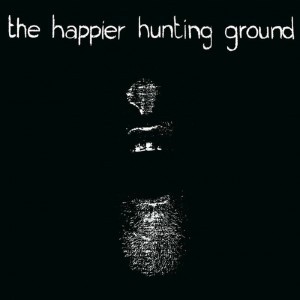 Out via the Minimal Maximal label by mid July is a split vinyl/CD featuring The Happy Hunting Ground and Phantom Limb. The release was created by Dirk Ivens while all the tracks have been re-mastered by Eric van Wonterghem.