8 years after the last full length for Cyclic Law, Norway’s dark ambient act Svartsinn returns with a brand new album. For this album Jan Roger Pettersen collaborated on some tracks with fellow Norwegian Amund Ulvestad who plays the cello on several tracks.

The album comes presented in a limited edition hardcover digibook (500 copies) as well as a limited gatefold double vinyl. The vinyl version (300 copies only) includes an exclusive remix of the track “Echoes Of Silent Cries” by Sweden’s Kammarheit. You can order all versions right here via the official Cyclic Law Bandcamp page. You can also order a Svartsinn T-shirt right there, so make sure to check it out.

Svartsinn is Jan Roger Pettersen from Trondheim, Norway. He has been making music in the dark ambient genre since 1999. Svartsinn also performs live on a regular basis.

Here’s the visual for the CD hardcover digibook. 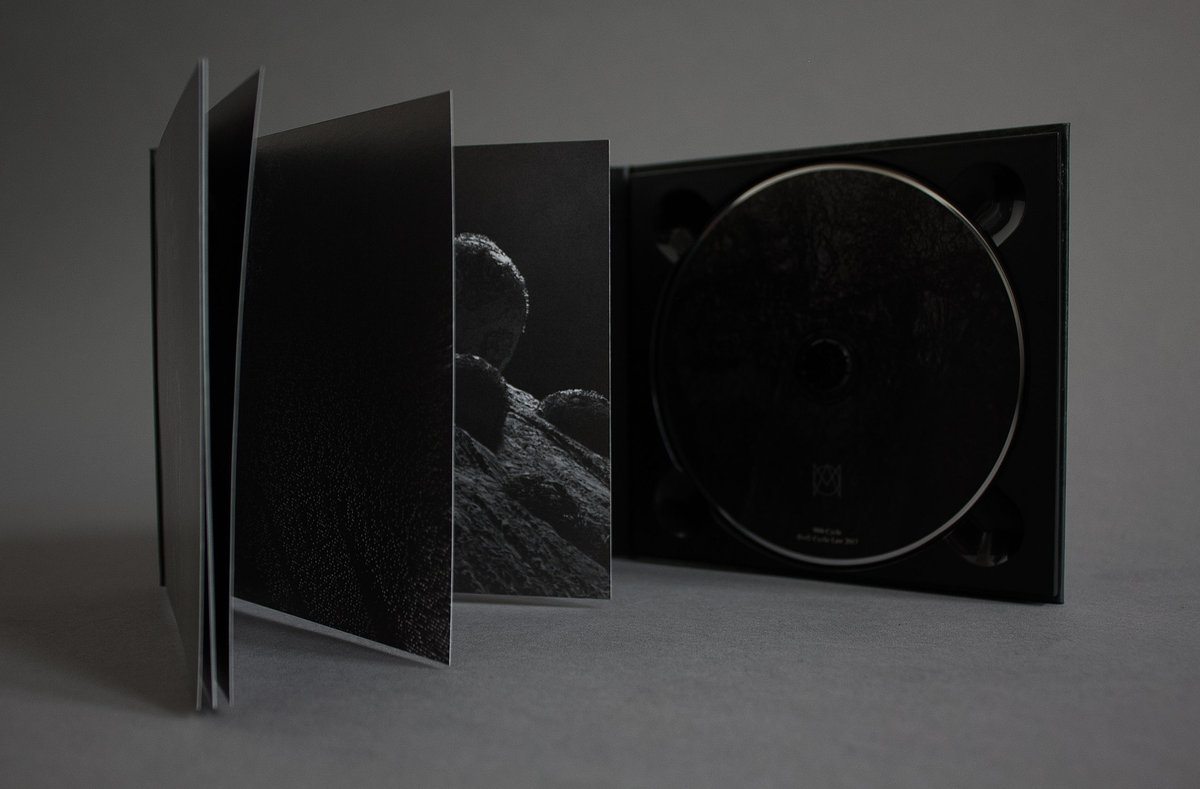 You can check various tracks below.

More Throbbing Gristle reissues: 'The Taste of G' and 'The Second Annual Report' on red and transparent vinyl